Get fresh music recommendations delivered to your inbox every Friday.
We've updated our Terms of Use. You can review the changes here.

by An Ant And An Atom 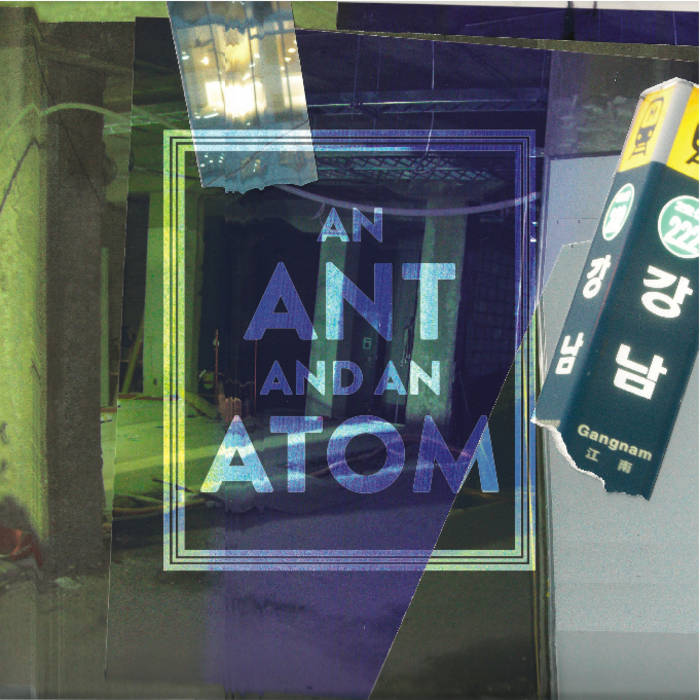 "Gangnam"
This piece was made for a week-long exhibition held at Yogiga Gallery, in Seoul, South Korea, from March 27-April 2, 2011. The Exhibition was entitled "Density. Consumption. Consumption. Spectatorship." particularly dealing with these concepts within a massively populated city. This song was meant to be a field recording experiment, but turned into a postrock/dance track. It is a representation of life around my home, situated at one of the busiest subway stations in the metropolis of Seoul, Gangnam Station, which channels approximately 123,000 people daily. The song is divided into two main parts, which attempt to distinguish daytime and nightlife, via rock, and ambient based electronic genres. The work does contain field recordings of the bustling subway station, the busy traffic intersection, footsteps, voices, birds, storefront advertisements, music, etc. The photo series was displayed alongside the music and shows various aspects and perspectives of the neighborhood.

Music, photos, and cover art by An Ant And An Atom

An Ant And An Atom

These are some sounds specifically about music.